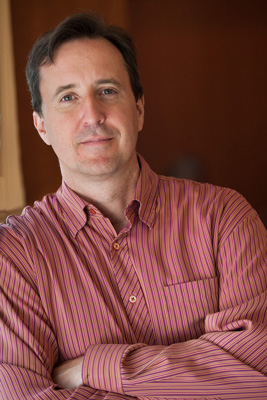 Dr. Eric Ball is a technology finance professional, investor, and board member. He currently serves as General Partner for Impact Venture Capital, an early-stage technology venture firm that has made over 25 AI-oriented investments since 2017. Eric chaired the Audit Committee at Glu Mobile, a publicly-traded leader in mobile gaming for 8 years until its acquisition by Electronic Arts in April 2021. Eric serves on the board of several of Impact VC’s portfolio companies. He also chairs the board for the Archimedes Tech SPAC, which went public in March 2021.

In 2015-16, Eric was Chief Financial Officer at the AI unicorn C3 AI. From 2005 to 2015, Eric served as Senior VP & Treasurer at Oracle, one of the world’s premier technology companies (and was named one of the 100 most influential people in finance by Treasury & Risk Magazine). Eric served in various finance roles at Flextronics, Cisco Systems, Avery Dennison, and AT&T.

Eric holds a PhD in management from the Drucker-Ito School, as well as a master's degrees from the University of Rochester and a BA from University of Michigan. He is the co-author (with Joe LiPuma) of the book Unlocking the Ivory Tower (available in English and Japanese language versions) and has taught at three universities (Rochester, Rutgers, and USC) as well as online. He lives in Menlo Park, California with his wife Sheryl, two teenage boys, a golden retriever, and a Balinese cat. 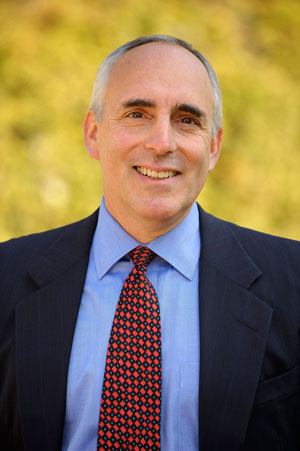 Dr. Joseph LiPuma is Senior Lecturer in Business Strategy & Innovation at Boston University’s Questrom School of Business, where he teaches Strategy, Entrepreneurship, and Global Business at the Executive, Master’s and undergraduate levels. He is the Faculty Director of the MS in Management Studies program and Global Business Concentration Advisor. Dr. LiPuma holds an MBA in Finance and Management Science, and a DBA in Business Strategy & Policy (Boston University). He has lived in the US, UK, and France, has taught at highly ranked colleges and universities worldwide, and has led multiple global management programs. His research on International Entrepreneurship has been published in leading academic journals, and his coauthored book (with Eric Ball) Unlocking the Ivory Tower has been translated to Japanese.

Prior to his academic career, Dr. LiPuma had a successful 20+ year career in leadership roles in IT consulting companies, during which he launched businesses in the US, UK, Italy, and Saudi Arabia. He has executive and board experience at SMEs and multinational companies, and has advised, invested in, and mentored a variety of young ventures. Boston University faculty page.